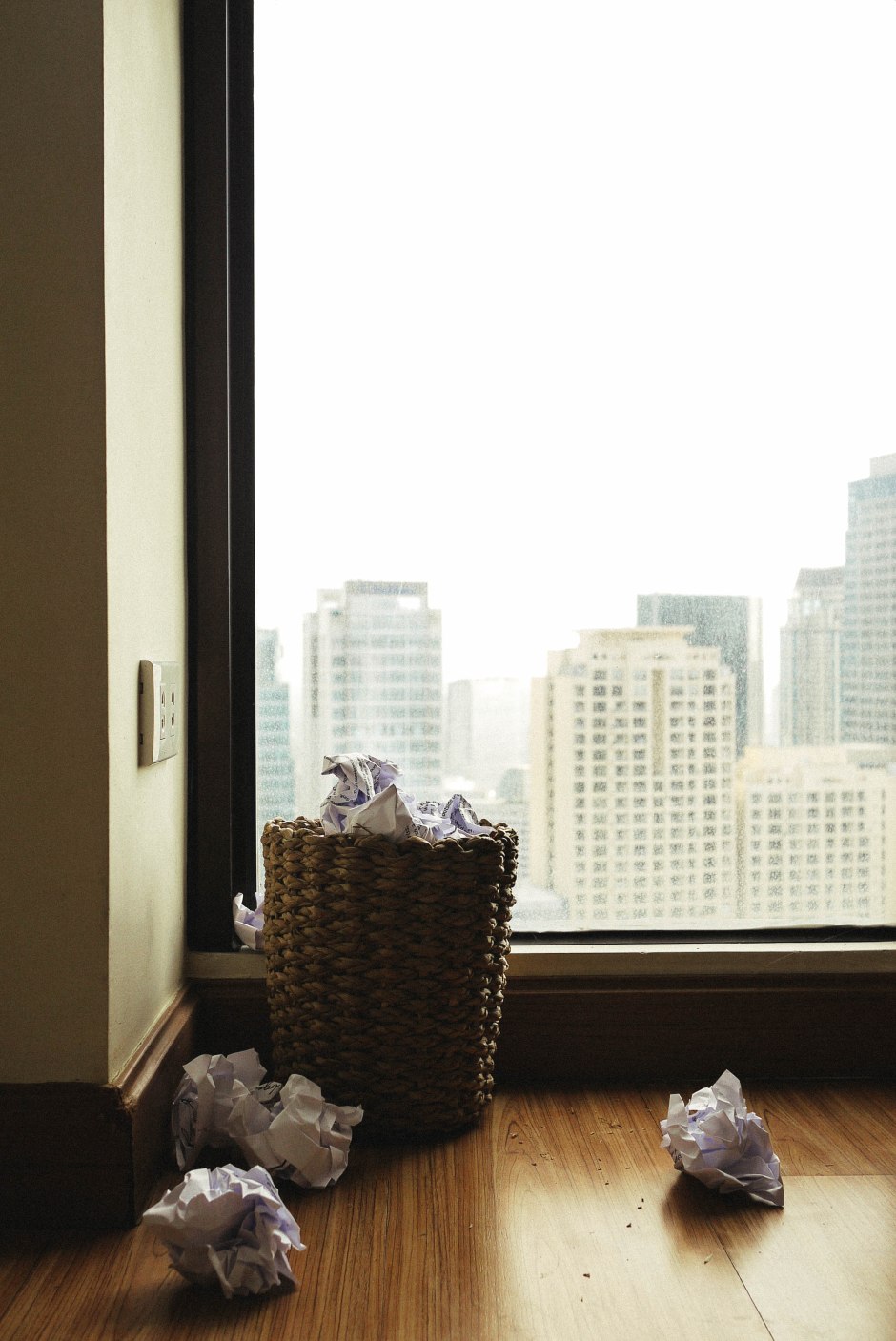 I wish someone had told me back then that love is not a competition.

I wish someone had come to me and said: “If there ever comes a time when you’re thrown into the ring and told to fight is to prove yourself, to prove your value; if you feel the need to make people think you’re something different than you are, that’s the time to throw your hands up and bow out.“

Maybe then I would have known I was throwing and taking punches in a fight that never crowns a final winner.

Growing up, I was too skinny. My curly hair was out of control. My thick, but beautifully arched eyebrows were called unruly. These days, those attributes are coveted. Everyone wants to be skin and bones, every woman I know owns a curling wand. The new trend is for girls draw in thicker, more full eyebrows than what they already have.

The rules are always changing. That’s something I wish I had known.

Just when you’ve finally saved enough for the right pair of jeans, or have hit your “target weight” or have perfected your beachy waves hairstyle: all the rules change.

Decide now, just to be a rule breaker. Because your jokes are funny. Your hair is perfectly fine the way it is. The size of your jeans won’t make the world stop spinning.

Know that there will always be people who slide on their gloves and taunt you to get in the ring.

There will be people who will kick you with insults that are wrapped beneath a sticky sweet condescending smile. They will steal your jokes, your witty one liners and sign their name at the end. They will be better than you at volleyball, dancing or baking, and they’ll make sure you and everybody else knows it.

But they can’t take anything from you. No one on earth can put their feet in your shoes and go the exact distance and route you’ve gone. No one could ever be better at being you.

I spent years trying to throw those defining words away.

Like those leftover mashed sweet potatoes that stayed in my fridge for far too long, like the junk mail you never remember subscribing to, like the tree limbs that fell in last week’s ice storm.

I wanted to be done with syllables, sentences, paragraphs, that had been tossed toward me like I was dog begging for scraps. Words that someone else used to tell me who I’m supposed to be.

And if I’m not careful, I’ll start carrying them around again.

Back then, I learned how brace myself like I was a balloon in the hand of someone whose other hand held a needle; he made me think that he held the power to drain me of all my worth. Be the best. Speak softer. Have less opinions. Look prettier. And maybe, just maybe, you’ll be the pick-of-the-day.

But I never saw how he carried his own disappointments like a wildfire, until they nearly burned me to the ground.

Breeding defeat and disappointment were his specialties and I ordered them every single time.

Believe me when I say that I paid for it, over and over again. It took months on top of months until I maxed out and finally heard PAYMENT DECLINED. That day, I fell to my knees and prayed for the next person who would someday get in over their head in his kind of debt.

Someone should tell you that love does not require repayment. It doesn’t send out itemized statements, rules, or lists of demands.

The envelopes that hold those bills are the personalized stationary of Misery and Selfishness. You need to consider an address change the first day they stamp and mail something your way.

You don’t have to compete for love. Your fight isn’t one to prove you’re enough. You don’t have to be anyone or anything other than yourself. And people who take swings at you, or try to measure your worth: know that those people are burning in their own disappointment. Chances are they’ve had their share of people use harsh words to tell them who they’re supposed to be.

Figure out your own standards. Don’t let others become your measuring stick, the thing that says whether or not you’re enough.

Know who you are and stop apologizing for it. Learn to love all the parts of you, even if each one of them breaks all the rules.