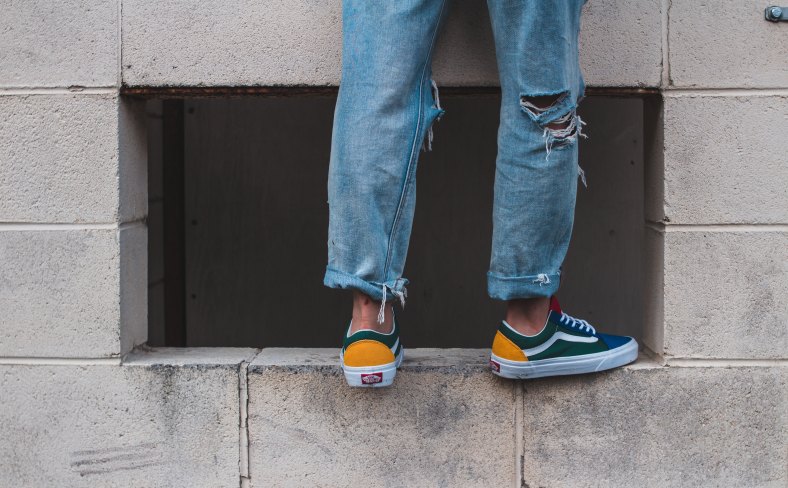 I once wrote a blog post that was read around the world and I secretly spent my early twenties hating that it will likely be the most popular thing I’ll ever write.

I wanted the most impactful article sitting next to my name to be something meaningful like my thoughts on God, war, history, poverty, politics. Not why you should refuse to spend your life waiting around for some guy who doesn’t want you.

But alas, here we are, that’s what I’m known for: the girl who told everyone that they’re not “Plan B”, not second best.

And to this day I still get e-mails from girls saying that those words sat with them and taught them to walk away.

I often find myself transported back to that young girl fiercely typing those words in ignorant bliss that anyone would ever find them, soak them in, bookmark them, print them, tape them to their wall.

I continuously ask myself why, of all the things I’ve ever written, those were the words. They were certainly not my most eloquent or well crafted. They were not planned or edited well, definitely not crafted to perfection. But at the time, they were heartfelt, sincere, relatable. They were words to a handful of friends who were standing in those shoes; and words to myself, words that I wanted to say but that my mouth had been afraid to speak out loud.

It’s scary what kind of life you’ll let yourself get trapped inside of when loneliness stares you down on the other side of walking away.

And those words followed me for years and tested me. Did I believe them? Was I willing to see that through?

That kind of loneliness is not the scariest thing you’ll ever face.

Hands gripped around your neck, in a life that you can’t escape, in a facade masquerading as love, that’s a fate far worse than loneliness ever could be.

I was once ashamed that I wrote a piece on not being second best. That I’m the one who told every girl she’s not a backup plan kind-of-girl. But now I’ve come to see that’s not exactly all it was.

I am someone who sat down and wrote herself a permission slip to stop fearing loneliness and a bunch of other women came to the table over the years and said, “I think that’s me, I think I need that too.”

So, here’s to five years and the thousands of you who also needed that permission slip.

You do not have to fear loneliness. The truth is you are never alone. You are worthy of more than an illusion of love that’s built on excuses. Knowing your worth, that’s just as important as war, history, and politics. You are worthy of good love. You are not a backup plan. And someday I hope that we can all write more permission slips and be unashamed to hold them up in the air and wave them with joy and say, “Look at that, I’m learning how to fight fear and I’m inviting everyone along!”

These days, I’m trying to write more of them for myself. Today, my new one starts something like this:

“I hope you know that your bones were built for bravery and that your heart is crafted with courage. You don’t ever have to be ashamed of the weight with which you carry people and the intensity of how you love them. What a shame it would be to have been given a heart and only use it partially. Not you, that’s not the kind of love you’ve prayed to know. Use it. Use it and wring it out because there’s always going to be more where that came from. ‘Love is not a finite thing’ always remember what it has taken for you to learn that truth…” 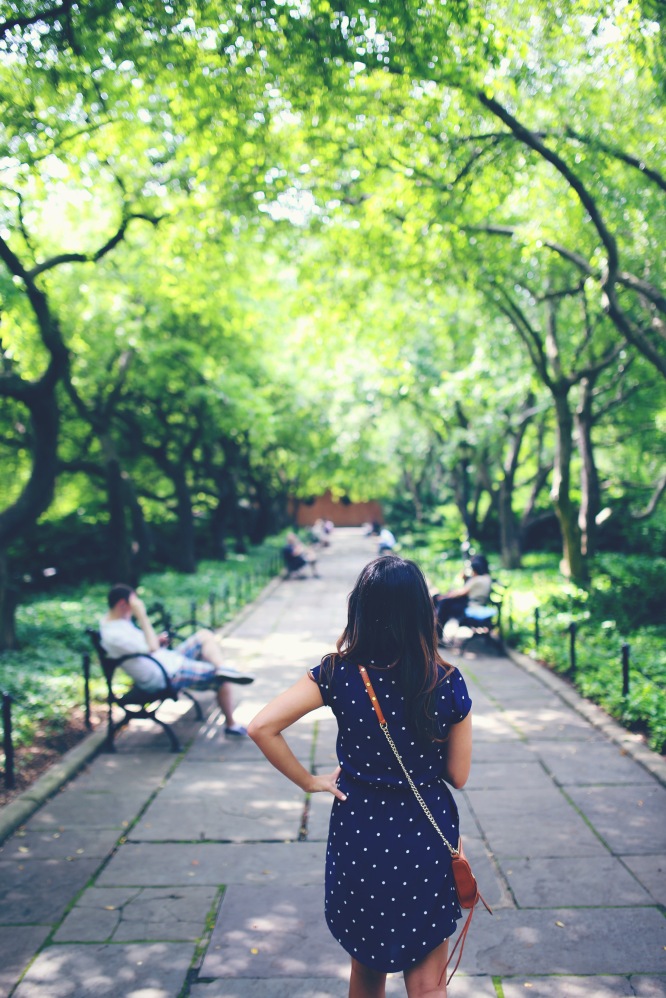 You deserve better than someone who is afraid to commit to you. It may seem like enough for now. You’re just taking things slow. Oh, how I know those little phrases of “one day” and “we just need time.”

You believe them.
And I’ve believed them.

You need to know that you’re not the invisible one standing in the back who gets chosen last.

You’re the girl who the team captain will be frantically hoping doesn’t get picked by someone else before he gets a turn. You’re a first-pick kind of girl, and no one worth having sits back and lets those girls wait around. Because every good man knows that the good ones get gone fast.

He should be jumping out of his skin in anticipation to call out your name and say “I pick you.”

But he’s scared…and I’ve got commitment issues…and we don’t like labels.

Like a fool, I’ve stood there picking at the fabric of my sweater and spinning excuses. I’ve heard them all. I’ve used them all.

He’s been hurt. He’s busy. He’s in school. He doesn’t have a good car. He has Momma issues. His Dad left. His Great Aunt’s second cousin’s puppy just died.

You’re not the kind of girl who needs to make excuses for him.

Good girls shouldn’t and don’t have to finish last.

Honey, you must be at the wrong game and with the wrong players, because you’re not a substitute, average, or second string.

You’re a catch. You are beautiful and funny and fabulous. Rooms light up when you walk in. Heads turn when you giggle and the earth itself adores the kiss of your feet.

You are worthy to be chosen, pursued, adored, loved, respected and informed. This whole “Do we really have to define this thing?” is almost always a delicate way of asking “Will you fill this lonely spot until I decide nothing better is coming along?”

Don’t even consider the lie that says “I can’t set my standards too high, because if I do, I might end up alone.”

The one that loves you isn’t afraid to say it. If he cares about you, he won’t even blink because the idea of giving another man the chance to swoop in is just unacceptable.

He will fight and use labels or poems or the Goodyear blimp to show you that you’re just the right fit for that open place in his heart, that no other piece will do.

You should be nobody’s second choice.

Your answer will lie in the memories of nervous beginnings and awkward introductions. You’ll know because the questions didn’t take long to fade. Because he said what he meant and meant what he said. And even when he messed up, he made up.

You’re not his back pocket plan, fill-in girl, or multiple choice answer. You are fierce and a force to be reckoned with and the kind of girl whose beauty calls for hand-written notes, words like “wow” and car rides to the ocean.

Take nothing else and be nothing less.

Be the kind of girl who treats him with kindness. Who laughs at his jokes and thanks him when he opens your door. Leave the head games behind you. Encourage him and wear the kinds of dresses that make him respect you. Be the kind of girl who gasps at his surprises and hugs him for his compliments. You are worthy of the kind of man that he was born to be.

Stop waiting for the guy who isn’t sure you’re enough and respect yourself enough to wait for the one that knows you are.